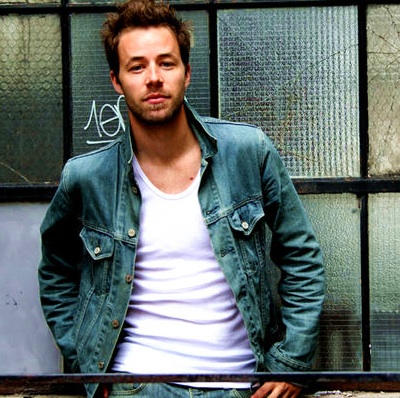 After his excellent debut "The First Sunbeams" failed to deliver much-deserved chart success, gifted Canadian crooner Roz Bell parted ways with Universal to create and release new music independently. For the past few months, he has been writing and collaborating with a hot new set of producers to put together songs for his new album, titled "October," which was released to iTunes this week.

Check out "Heart Attack,"  the first single from the album that is currently climbing up the Canadian Hot AC charts.  Bell's sound is best described as a sunny and laid-back blend of singer-songwriter pop and "Heart Attack" is no different. Bell worked with some emerging hip hop producers on this effort  and you can clearly hear that in his music. It's a potent brew that is both contemporary while still very Roz.