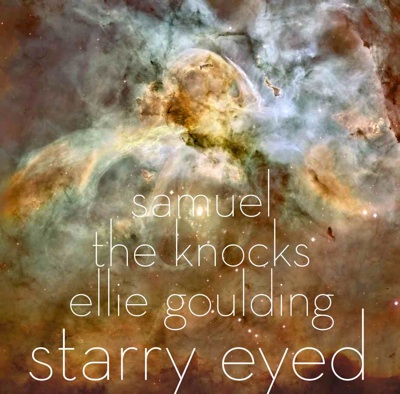 Ellie Goulding is one of the most exciting new British pop singers to keep your eye on. She's about to pop into the big time. New York's Samuel agrees.

After a short trip to Cape Cod with Ellie Goulding's "Starry Eyed" stuck on repeat Samuel and his production pals The Knocks returned to the studio and cooked up a sweet revamp of Goulding's track. Samuel will be spending the month of September finishing up his yet to be titled debut album on Startime/Columbia Records with The Knocks (who will also be working with Ellie on more music). Sit back and enjoy.