One More Day to Vote for MTV Logo ArjanWrites Award 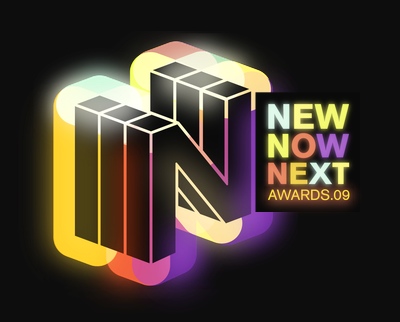 Hosted by RuPaul, the show will feature special performances by Morningwood, The Fire and Reason, RuPaul and Jeffery Self & Cole Escola. Britney Spears is rumored to attend to receive the "Always Next, Forever Now" Award.

The show is taped tomorrow and will air on MTV Logo and Logoonline.com on June 13. I'm thrilled to be part of the show again. This year, I will be walking the Red Carpet with a very special date. More about that later.