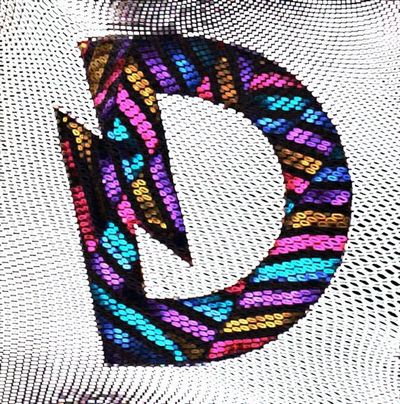 Tonight, Pete Tong premiered Don Diablo's revamp of Dragonette's new single "Fixin' To Thrill" on his weekly BBC Radio One show.  It has been two years since electro-pop band Dragonette first burst on to the scene with their debut album ‘Galore’, which the Guardian called “ace shagtronic pop.” Don Diablo adds a lot of funk to the original and delivers a rockin' remix. The single will be out at the end of May and Dragonette’s sophomore album will be out at the end of the summer.