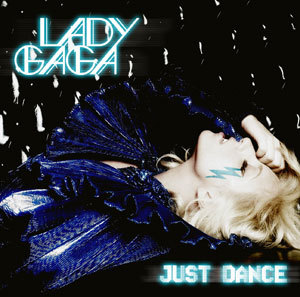 Interscope Records is now making a huge push to promote LadyGaGa as the next big pop thing in anticipation of debut album, titled "The Fame," will be released this summer. The first single taken from the album is the dance floor stomper "Just Dance" that you can stream in the player below.

LadyGaga has a simple vision of what she wants to accomplish with her music. "When people listen to my songs I want them to think 'I don't know what party she went to but I wanna go there," she says in a press release. "Why can’t we just have a good time like they did in the disco days?"

ArjanWrites reader David wrote me earlier about his meeting with LadyGaga at Score in South Beach during the Winter Music Conference. "Gotta love a girl who gets arrested for performing in American Apparel hotpants during Lilith Fair," he writes. And that's says it all. (Thanks to David for the heads up.)

Watch LadyGaga Electronic Press Kit to hear the lady herself talk about her new album.