« Podcast: Arjan Interviews Róisín Murphy | Main | Free Download: Grande "We Did It All" » 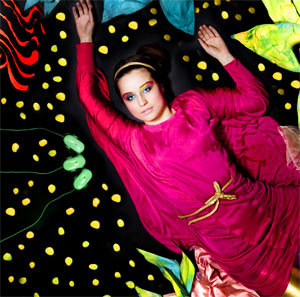 Swedish pop singer Karin Strom contributes her dreamy vocals to "Monkey Man," a new tune by Stockholm house DJ and producer Jacques C. According to his MySpace page, Jacques C makes "dark, danceable music influenced by the French touch of dance music." "Monkey Man" is a good example of that. It is a haunting techno-laced production that apparently was inspired by the duet between Nick Cave and Kylie Minogue
that features similar twisted melodic sensibilities. (Click here to download the track on DJDownload.com)