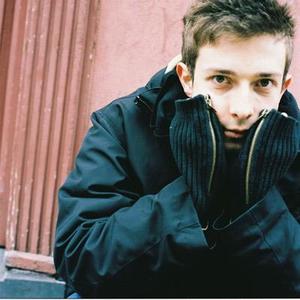 William Besson is one of those singer/songwriters that immediately stands out from the crowd. Combining his emotive vocals with atmospheric electronica and trip hop arrangements, this French talent is a fresh new voice in electro pop music.

After his classical training in France, the self-proclaimed "electronic virtuoso" moved to London, England to tune his craft. He started writing, recording and producing songs in his flat bedroom that led to the release of his debut "Isn't It About Faith." The CD was noted for the unique combination of chunks of electronic music, orchestral parts, trippy beats and accessible melodies.

With the help of his MySpace page, Besson quickly garnered a worldwide fan base. His distinct style also caught the eye of Kate Havnevik, another emerging pop-electronica artist. She asked Besson to duet with her on the sublime "A Love To Bleed." The dreamy track invokes fairy tale images of dark forests and starry nights with its sparkling, digitally-enhanced xylophone and the singers' melancholic vocals.

Kate sings some "secrets are better left alone," but Besson is one of those precious little secrets music lovers should know about. The song is available on William Besson's "Trigger" EP and Kate Havenevik's debut CD "Melankton" (Click here to purchase "A Love To Bleed" on iTunes. Thanks to Besson for alowing me to stream the track.)