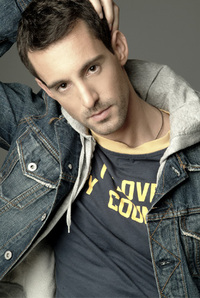 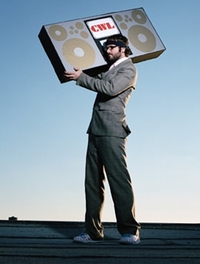 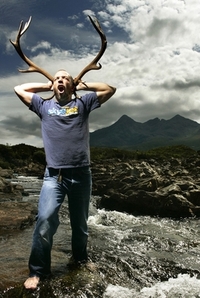 Mylo is currently back in the studio working on his new album. In anticipation of new stuff to come, he offers his vintage brew "Salt Lick" for fans' streaming pleasure on MySpace. This rare track is a left-over from his "Destroy Rock 'N Roll" bedroom sessions that caused a huge stink with rock band Toto. Mylo cuts, chops, hacks, slices and dices up their classic "Stop Loving You" to create a helluva poptastic dancefloor stomper.

Toto wasn't pleased with it. "Most of the time, when I sample something it's meant as a compliment. The only track I ever really got burned on was a track called 'Salt Lick,'" Mylo tells The Age. "[It] isn't on the album and never got released. I spent a lot of time trying to get clearance from Toto, but they completely blanked it."

"My track was speeded up and chopped up and the whole point of it was taking the piss out of the source material. I can imagine they would have really, really hated it. I certainly would have hated it if I had been them. I wasn't surprised at all that they blanked it."

Listen to it on Mylo's MySpace page. Do it now before Toto tells him to remove it. 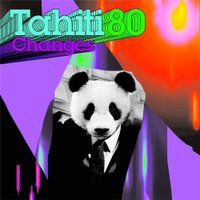 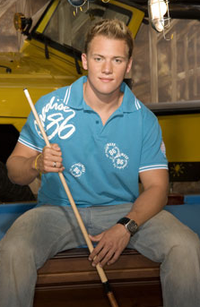