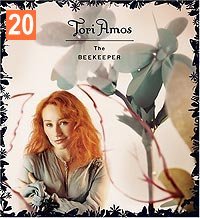 Tori Amos "Sleeping With Butterflies"- Tori Amos had another great year with a new album and a very successful world tour. This is my favorite track from "The Beekeeper" with Amos' idiosyncratic vocals and soothing piano melody. (Stream the track here) 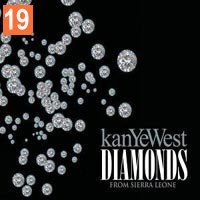 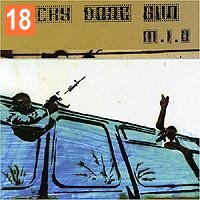 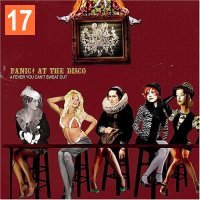 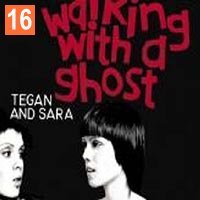 Tegan & Sara "Walking With A Ghost" - This single was actually release late 2004, but it wasn't until the summer of 2005 when I first noticed the song. I saw Tegan & Sara perform with the Killers in Los Angeles and I was immediately captured by this song. It is so infectious that it will catch you with flu-like strength. 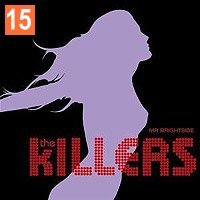 The Killers "Mr Brightside" (Jacques Lu Cont's Thin White Duke Mix) - Okay, you all know that I completely adore the Killers. You might have expected more Killers tunes on this list, but I decided to control myself a little. The "Mr. Brightside" mix by Stuart Price intensifies the drama of the original song perfectly. (Download this track from iTunes) 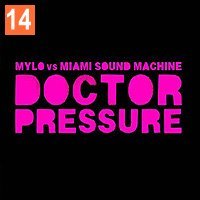 Mylo versus Miami Sound Machine "Dr. Pressure" - This is a mash up that was originally done by a Mylo fan who took it to the DJ who then completed it. This has become one of Mylo's top hits this year. (Download Mylo's "Drop The Pressure" here.) 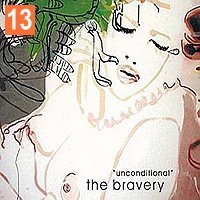 The Bravery "Unconditional" - I met The Bravery in Atlanta and Miami this year and saw them perform fantastic live shows. You might have expected I chose to go with "An Honest Mistake" but I really dig the fierce bassline in this track. Plus, the song's lyrics hit a little closer to home. (Download this track) 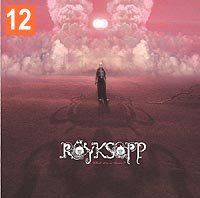 Royksopp "What Else There" (Trentemøller Remix) - Royksopp's 2005 album "The Understanding" seems to be forgotten this year. Trentemøller from Copenhagen, Denmark is one of the hottest underground techno DJs at the moment. And rightfully so. His production of Royksopp's "What Else Is There" is by far one of my favorite remixes of 2005. Get it while it is hot. (Download this track) 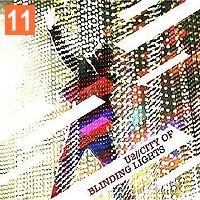 U2 "City Of Blinding Lights" - I'm not a big fan of U2, but I find this track incredibly energizing. This could  have been a Tiesto production with its subtle trance quality. Recommended for your long-haul flights. (Download this track) 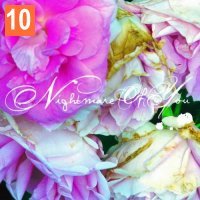 Nightmare Of You "My Name Is Trouble" - Nightmare Of You is one my favorite new bands this year. "My Name Is Trouble" is a spunky, little pop gem with clever lyrics and an infectious synth loop. You can't beat lyrics like "Don't be so unkind/I know I stole your coat/You can have this song I wrote/I've just crossed the line/From fashion to crime/But it's such a perfect fit/When I am wearing it." Pure wit.

Andy Bell "Crazy" - "Crazy" was the first single taken from Andy Bell's debut solo record "Electric Blue." Produced by the talented guys from Manhattan Clique, this is a fantastic pop tune that will keep you spinning around and around long after midnight. I'm surprised Andy's album didn't perform any better than I did. But then again, this record came awfully soon after a brand-new Erasure album. 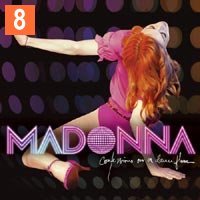 Madonna "Get Together" - I was tired of the Madonna hype even before "Confessions On A Dancefloor" hit stores. It was just a little too much Madge all over place. Regardless of the pounding media blitz, "Confessions" is a worthy album filled with outstanding dance tracks. "Get Together" is my personal favorite. Next time I want to see a Diplo and Madonna collaboration. Now that would be really hot. (Download this song here)

Depeche Mode "Precious" - I'm glad British synth rockers Depeche Mode made it back this year with a great new album and world tour. "Precious" is the most radio-friendly track from the CD and one of my favorites for 2005. Its heartfelt lyrics about the aftermath of a divorce and its melodic electro touches are truly haunting. 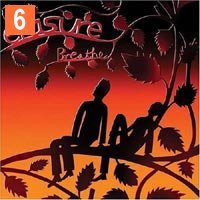 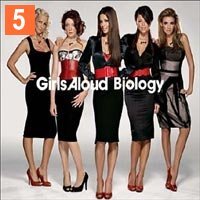 Girls Aloud - "Biology" - Sassy and chic, Girls Aloud have produced one of the guiltiest pleasures of 2005. "Biology" is catchy, clever and a little weird at times. But it is that combination that makes you want to hear it again and again.  The song is a sophisticated production that packs three different song structures ranging from a Motown inspired intro to a it-feels-so-good-that-I-am-alive chorus. Go ahead. Let these girls seduce you. (Download this song here) 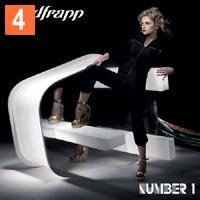 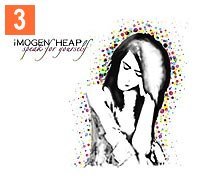 Imogen Heap "The Walk" - Imogen Heap's "Speak For Yourself" is filled with phenomenal pop tracks. I had a hard time deciding what song to pick for this list. I decided to go with the (not so obvious) "The Walk." I lost something very dear in 2005, and I feel that this song captures some of my personal feelings about that very well. (Download this song here) 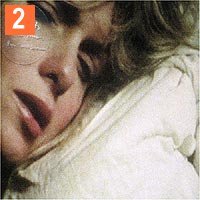 Antony & The Johnsons "Hope There's Someone" - This heartbreaking song was my introduction to Antony's unique sound. Since then, I have been infatuated with his music. This song is overflowing with pure emotion conveying the singer's feelings about isolation and loneliness. 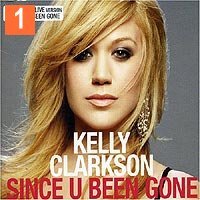 Kelly Clarkson "Since U Been Gone" - I know, I know. This is not the most original choice to pick for the number one position, but this song is simply the most perfect pop production of the year. It is catchy, it has attitude, it has melody, it has guitars. And, oh yeah, it has some gay innuendo in its music video that has stirred up a nice gay-or-straight controversy that is such a sign of the times. For whatever it is worth, Kelly told me she loves the gays, and that's all that matters. All in all, this song is great and very 2005. My pick for Best Song of the Year. (Download this song here)