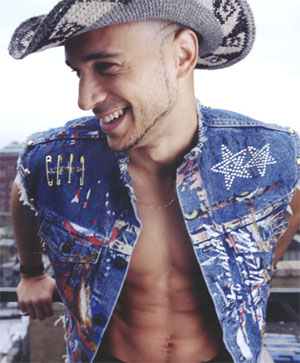 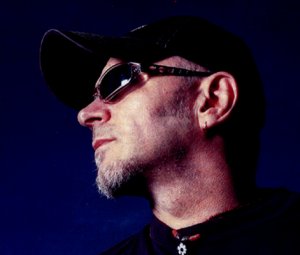 Club king and Madonna protégé Junior Vasquez has been fired from New York's Sound Factory. Insiders say Vasquez' time is up and that the influential gay DJ and house music pioneer should consider retirement. Vasquez was scheduled to put out a new remix record this month. No word yet how his ungracious exit at one of Manhattan's leading dance clubs will affect the album's release schedule.

FLASHBACK: "Fight for the Right to Party" Interview with Junior Vasquez (May, 2002)

Arjan: You have been successful at creating remixes and anthems for over a decade now. What is your secret to longevity?
Junior: Probably having a permanent residency because it helps me to try out ideas for new productions on the dance floor to see how the crowd reacts. Of course, I am also very dedicated to what I do and I am extremely competitive. The crowd challenges me as well, which makes me challenge myself.

From the ashes of of teen pop rises Nelly Furtado with her fresh take on music. On her latest album "Folklore," the Canadian singer spreads a message of tolerance and diversity with empowering lyrics and exotic rhythms.

Furtado, 25, describes herself as a "spunky girl" who does not fit a mold. And it's important to her to connect all kinds of people, including gays, to her unique brand of genre-crossing music.

Though involved with a man and raising a newborn these days, she says she has been attracted to women in the past. "Women are gorgeous," she says. 'They are the sexiest." 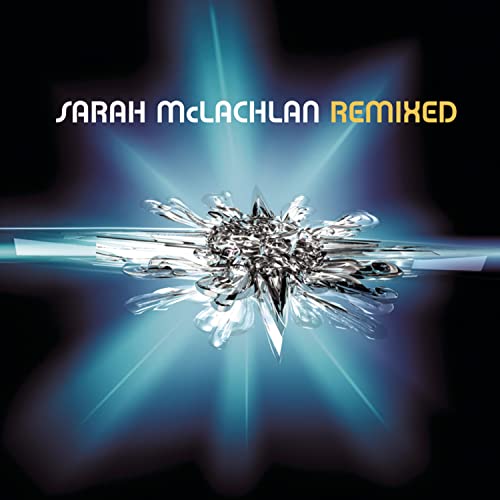 Sarah McLachlan is certainly not known for underground dance music. Instead, the Canadian songbird has reached superstar status with her unique brand of dreamy folk-pop and ethereal vocals.

On her latest album Remixed, the star crosses over into electronic music with remixes of her songs that originally appeared between 1992 and 1997.

In the fall of 2003, McLachlan also released "Afterglow," her first studio album in six years. The effort garnered her a Grammy Award nomination for "Best Female Pop Vocal Performance."

Some of the world's most influential DJ’s and remixers were invited to contribute to "Remixed." Tiesto, Brian Transeau (BT), DJ Monk, William Orbit and others took on the challenge of transforming nine of McLachlan’s atmospheric songs into vibrant club tracks. 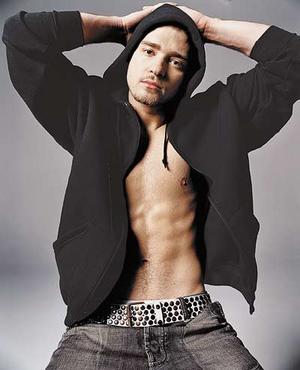 It was not only ground breaking queer television that captured headlines this year. Some eclectic and long-awaited records by gay artists and queer favorites were released in the past 12 months.

Soul diva Beyoncé Knowles was able to maintain a No. 1 position in the Billboard chart for a staggering 17 weeks. Even though a painful slip of the tongue upset some of her gay following, she apologized and moved on. Her R&B infused pop on “Dangerously In Love” has put her in position for 2004 (and the February Grammy ceremony).

Hunk Justin Timberlake established himself as the new poster boy for male pop and became an instant gay icon when he told New York’s Next Magazine, “Music is music — it’s the universal language. And whether you’re gay, straight, black, white, you know, whatever, you like what you like.”

Pop princess Christina Aguilera gained respect from gay fans for the explicitly gay and transgender images in her video for the song “Beautiful.” At the GLAAD Media Awards, the singer received special recognition for furthering the gay acceptance in the mainstream.